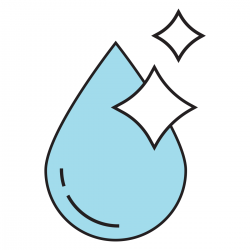 How To Wash and Iron A Claudio Lugli Dress Shirt 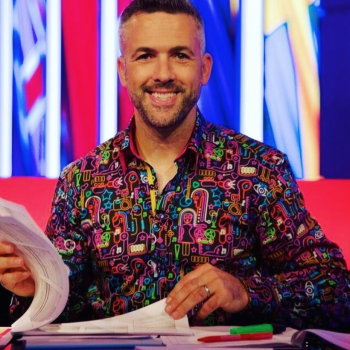 Where Does Scott Nicholls Get His Shirts?

Scott Nicholls is an accomplished British speedway rider, who has won the British Championship seven times, and was a full participant in the Speedway Grand Prix series between 2002 and 2008. Presently you can catch Scott on a weekly basis on BT Sport, covering domestic and Grand Prix Speedway. Scott is a Claudio Lugli brand ambassador and has been sporting our shirts and blazers since 2015. Donning our loudest shirt prints regularly, Scott is known for wowing his engaged audience with his eccentric and colourful shirt choices. He would argue... Read More 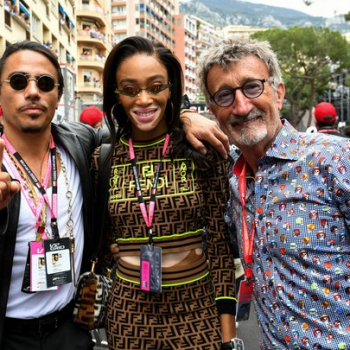 Where does Eddie Jordan Get His Shirts!?

Eddie Jordan is an Irish former racing driver, team owner and entrepreneur. A host of drivers owe their breaks to Eddie as a champion of young talent, including Michael Schumacher and Eddie Irvine. EJ is a renowned F1 personality and is known for his eccentric style and dress sense. Known to don a variety of printed vibrant shirts, we were thrilled to be able to work alongside Eddie in styling him for many of his major events this year including the Monaco Grand Prix and the British Grand Prix at... Read More 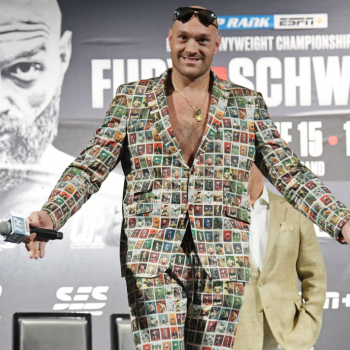 TYSON FURY SHIRTS AND SUITS – “If The Suit Fits”

Tyson Fury and I have been working closely together for the better part of 5 years now. His career, triumphs and past pitfalls are well documented. I sincerely recommend you to delve into some research regarding his on-going story as it’s truly compelling. Tyson’s quest to become the greatest boxer of his generation is the main source of our inspiration here at Claudio Lugli. Styling and designing suits, shirts and blazers for the Champ is more about legacy than defying conventional norms when it comes to the Heavyweight division. Our... Read More

To celebrate the launch of the beloved childhood classic “The Lion King”, the team here at Claudio Lugli have designed some wonderful wildlife and Serengeti inspired patterns that will definitely stand out of the pack. The Hakuna Matata collection is a playful yet fierce take on mother nature, wildlife conservation and personality. Big cat prints galore combined with opulent fabrics give these new summer designs a powerful presence. With only 32 made in each designs get your hands on these Kings and Queens of the Jungle! Shop Now > https://www.claudioluglishirts.com/search/hakuna